After months of speculation, countless hardware leaks and more rumours than you can shake a stick at, Apple finally released an invitation to their next iPhone announcement. On September 12th, at the the Yerba Buena Center for the Arts in San Francisco, Apple will take the wraps off their latest and greatest smartphone. 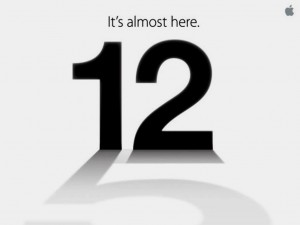 From a hardware standpoint, there have been enough components leaked over the last few months for the community to build a comprehensive spec sheet for the new iPhone without ever seeing a fully constructed genuine device. Ironically, more information about the device has been obtained through small sporadic component leaks, than when the working iPhone 4 prototype was found on a bar stool 2 years ago, misplaced by a clumsy Apple employee.

The new iPhone is expected to sport a taller, 4 inch display, with an improved multi-touch sensor fused with the display panel itself, while still retaining roughly the same design as the current model. It is expected to be thinner than previous models, only slightly protruding from the front of it’s surrounding metal frame/antenna. Unlike the iPhone 4 and 4S, which both protrude from the front and rear of their metal frames in equal quantities.
the rear glass panel will disappear and be merged into the main frame of the phone, to create a more rigid metal unibody case design, complete with smaller glass ‘windows’ at the top and bottom so as not to impede wireless signal strength.
The physical buttons will remain largely the same, but the headphone jack will be moved to the bottom of the iPhone, alongside a new, smaller, dock connector.
Of course, none of the parts corroborating this design have been confirmed by Apple to be authentic, but there is little doubt about what to expect next week. What people are more excited about is what announcements Apple will have that we don’t know about.
Will we see near field communication (NFC) built into the device? Will this be the first LTE equipped iPhone? Will it sport a next generation of Apple A6 processor and more RAM to help power that larger screen? The fact the the latest iPad supports LTE means that it is almost certainly coming to the new iPhone, but the rest of the specs are anyone’s guess.
One thing’s for sure, it will definitely be running iOS 6, Apple’s next generation mobile operating system, and this is where most of the new iPhone’s surprises will likely be hiding.
It’s clear that many consumers are holding off from buying their next phone in anticipation for Apple’s new iPhone. The device is so popular these days that everyone seems to be aware of Apple’s annual product release cycle. It’s not just tech

Popular posts from this blog 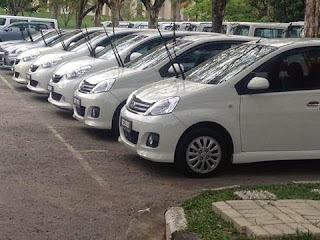 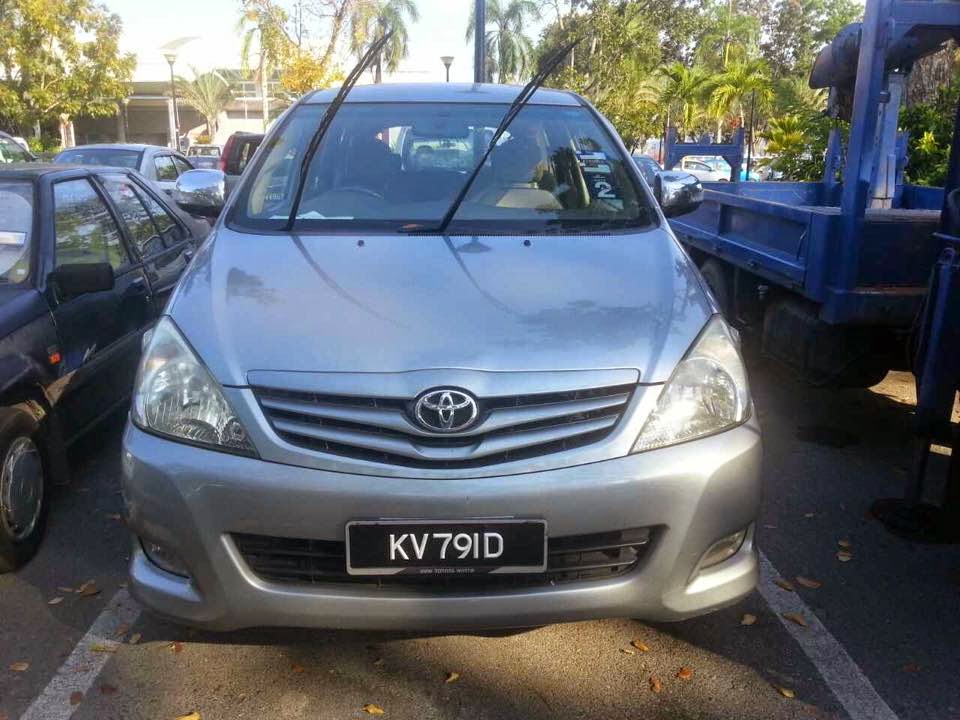 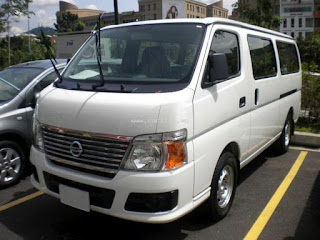